Sunday, September 8, 2019, it’s National Grandparents Day. Until a few years ago, I didn’t know this overlooked holiday existed. It falls on the first Sunday after Labor Day, the same week that most of us are stressing the back-to-school and adjusting to the new daily routine. In celebration of Grandparents Day, I compiled a list of 10 Amazing Books To Read With Grandparents. 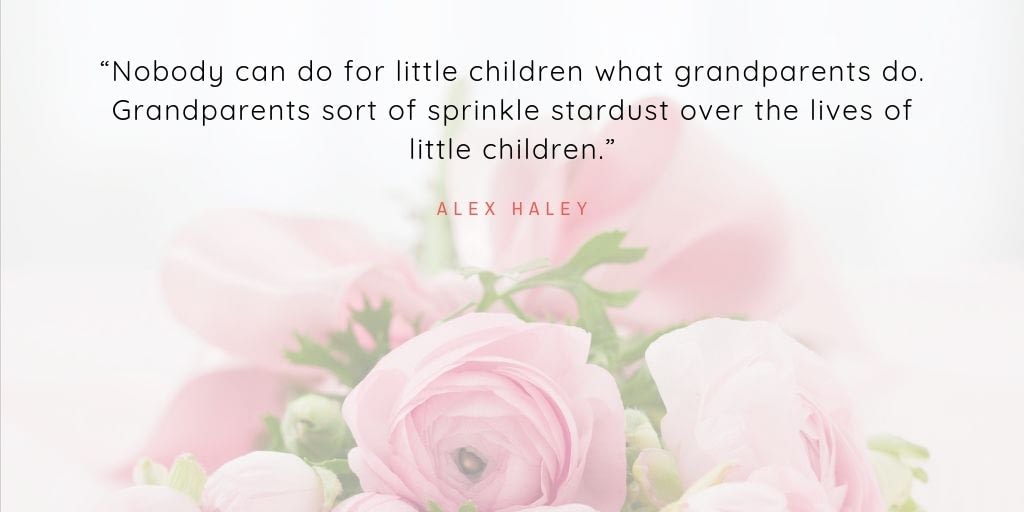 Why was Grandparents Day created?

It all started in 1956 when Marian McQuade was trying to organize and plan a community celebration for senior citizen over 80 yrs old in West Virginia.  As Marian McQuade was trying to organized this event, she made the sad discovery that many senior citizens in nursing home didn’t often received visits and were forgotten by their families.  Marian McQuade became an advocate for senior citizen rights and she was the founder of National Grandparents Day.  From the moment she made the sad discovery she made it her mission and set out to designate a day to honor and appreciate senior citizens (grandparents). In 1973, West Virginia became the first state to have such a day, National Grandparents Day. In 1979, Marian McQuade received a phone call from the White House to advise her of this event and President Jimmy Carter proclaimed the first Sunday after Labor Day each year as National Grandparents Day (September was chosen to signify the “autumn” years of life). In  one of her many interview, she stated, “It’s not for grandparents like me to get presents,” McQuade said of her idea for a National Grandparents Day in a 2003 interview with The Times. “It’s to alleviate some loneliness.”  I remember we had to to put our grandfather in a nursing home, my mother’s father and when ever we visit we saw many senior citizen didn’t get any visit. Between my family and myself we were there everyday until his last day on earth, until the day I received the sad phone call of him passing. My Grandfather had Alzheimer and suffer from heart disease so we were all aware that it was a matter of time he will pass. My grandfather was the rock of our family, a Marine Soldier in the Dominican Republic came to the United States and opened up a restaurant in Brooklyn.  He was the grandfather we all LOVED, admired and respected. I miss him and my grandmother who was wife wife.  When I remembered those two they were the foundation of our family.

1.How to Babysit a Grandma

It’s an adorable book, how kids talk their grandma into doing things when she’s babysitting. This book is fun and very entertaining and has you asking Who’s babysitting who?

This book is great for when Grandpa received the news he’s a grandpa.  You know in their mind they are already making a wish list on all the things they are going to do. Book it’s beautifully Illustrated with a good story.

3. My Grandparents Love Me

This is the perfect gift for a grandchild that grandparents will enjoy reading to the little ones. It’s filled with all the wonderful experiences grandchildren can have with their grandparents.  Beautiful illustration and any grandparent can enjoy.

Great gift for the grandfather to be of Grandfather. Book is very cute and the sentimental meaning behind it will make it very special for that special grandkid.

Since my son was a baby, we’re a huge fan of Llama Llama series by Anna Dewdney’s. This book is sooo adorable, is Llama Lama  first overnight with the grandparents, but when he realizes “Fuzzy” Llama is missing because he forgot to pack it Grandpa comes to the rescue. What  I love about  all the Llama Llama book  is that they discuss a problem and come up with an alternative solution in the process. 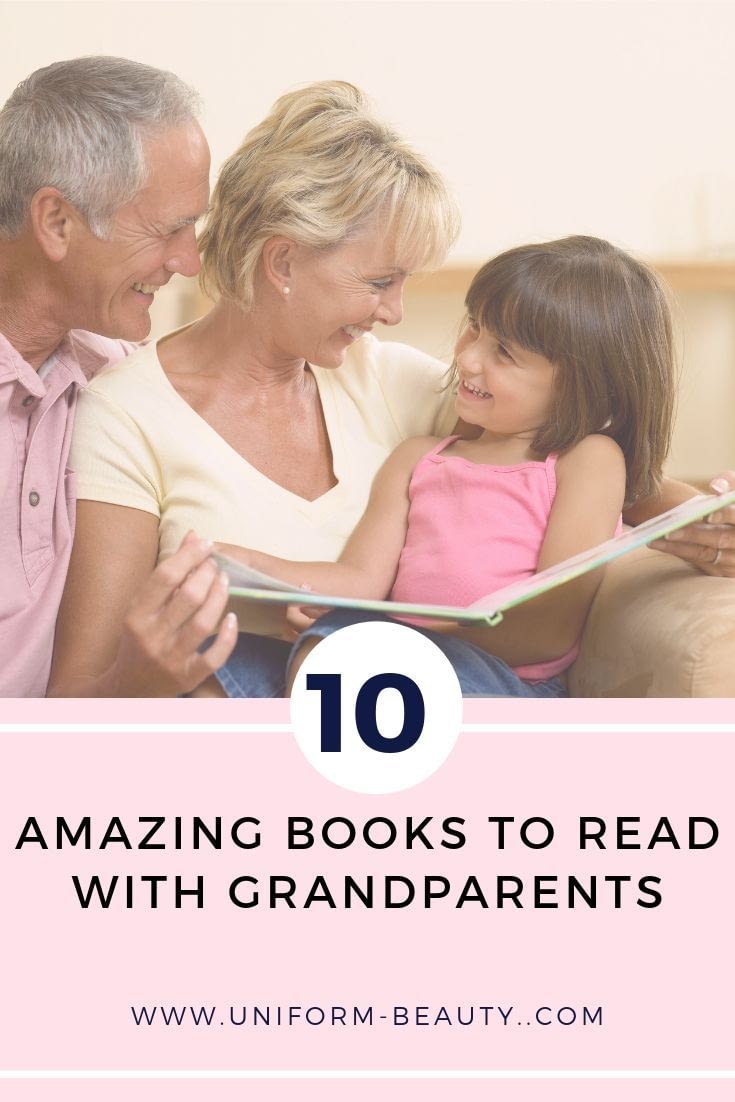 6. How to Babysit a Grandpa

This is the Grandpa version how kids talk their grandpa into doing things when he’s babysitting. This book is fun and very entertaining and has you asking Who’s babysitting who?

7. The Gifts of Being Grand: For Grandparents Everywhere

This is a great book for first-time grandparents. It’s very touching when you want to make an announcement for grandparents to be. Be advised that book say  the pregnancy was unplanned, so if this is not your scenario this  book may not be the right fit for your announcement.

The story is simply adorable, it captures the special relationship between a grandparent and grandchild share. The story rhymes so it great for the littles one  and the illustrations are so cute.

9. Tell Me About Heaven, Grandpa Rabbit!

Breaking the sad news about a grandparent or great-grandparent passing is hard to do. The little ones don’t understand as to why they had to leave. This book is a great book to explain in a sweet way they had passed without asking too many questions.

10.Just Grandma and Me

Great book to share with grandma who loves the beach.

This is a cute and sentimental project you can do for your grandkid.  This book includes the envelopes for you to put in the letters. Each envelope has a question or statement and it gives you an idea how to write your letter.  It’s very touching to received a letter from grandparents a few years after passing It’s an amazing feeling of receiving something so meaningful and heartfelt.

Hope you have an AMAZING Grandparents Day. If your kids, Grandparents or yours are still alive give them a smile and tell them how much you love them and appreciate them? What did you do to celebrate National Grandparents Day? Love to hear all about it, email me.

I'm CC a MOON child. I'm a First Responder, Military Wife, and a mom to an amazing Kid. There is so much in life that we may not be able to see, we should still pay attention to the unseen because it does exist, and we do need it! Read More…